Nikos Kazantzakis was born in Megalo Kastro (Heraklion), the capital of Ottoman-occupied Crete, on 18th February 1883. At the age of six he was forced live the life of a refugee on account of the 1889 rebellion, when his family sheltered in Piraeus for six months.

On returning to Heraklion Nikos attended primary school, but the regularities of his childhood were once again interrupted in 1897. On the outbreak of the final Cretan rebellion, the Kazantzakis family settled on Naxos, where they remained for approximately two years. Nikos began his secondary education at the French Mercantile School of the Holy Cross, which was run by Franciscan friars.

There he learnt French and Italian and began to acquaint himself with European literature, and above all came into contact with Western culture. Following the restoration of peace in 1899 the family returned permanently to Heraklion, where Nikos completed secondary school in 1902. 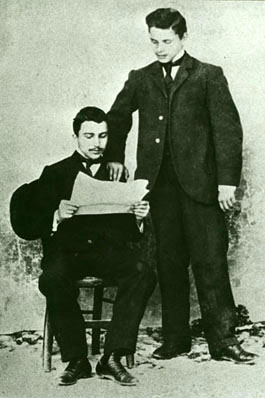 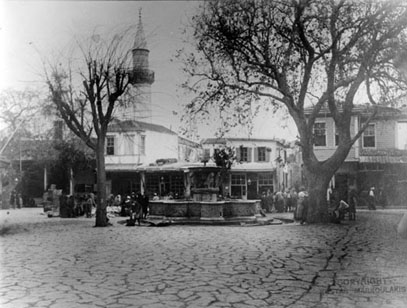 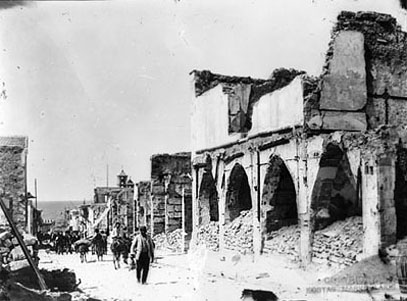 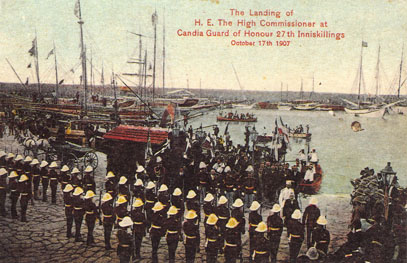 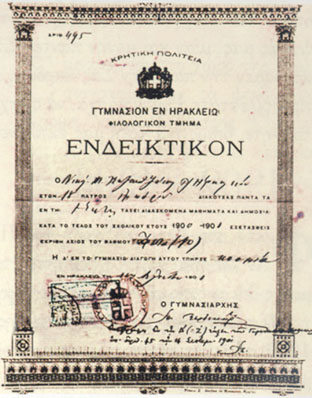 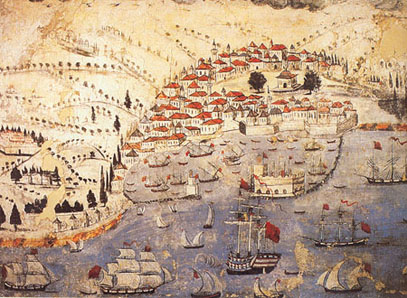 Nikos was the first-born in the family, and was followed by Anastasia, Eleni and Yiorgos, who died in infancy.

Their father, Michalis Kazantzakis (1856-1932), was a merchant and landowner who hailed from the village of Varvari, since re-named Myrtia. As a "ferocious and forbidding man", he was strict, authoritarian figure dedicated to an uncompromising code of ethics, who expected his son to honour his family traditions and Cretan descent. He rarely praised Nikos for his achievements, still less showed him any tenderness.

The counterpoint to paternal severity was maternal affection; Kazantzakis describes his mother as a "saintly woman". Named Maria Christodoulaki (1862-1932), she was originally from the village of Assyroti in the district of Mylopotamos in Rethymnon prefecture. 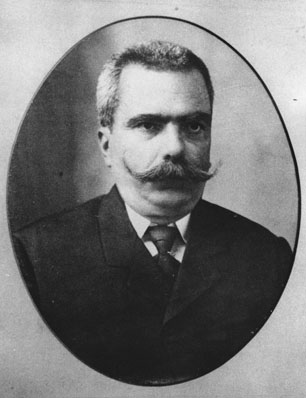 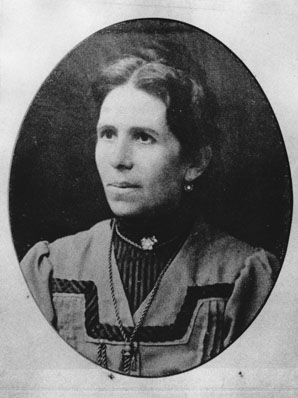 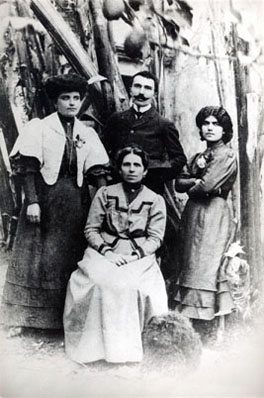 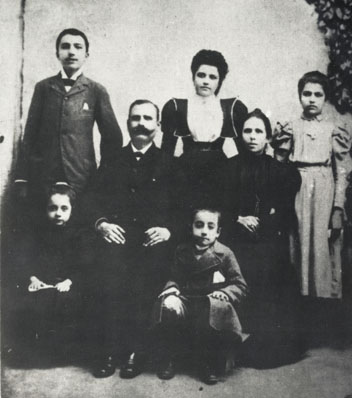 Impressed at the progress made by the young Cretan pupil, a cardinal suggested that he become a Catholic and study for the priesthood at the Vatican seminary. But when news of this reached Michalis Kazantzakis, he went to the school by night and took his son by force, threatening the friars that he would burn them alive. 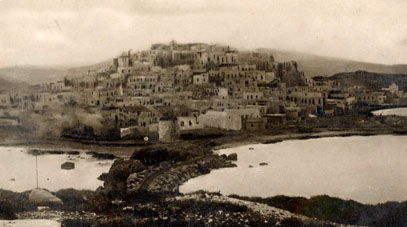 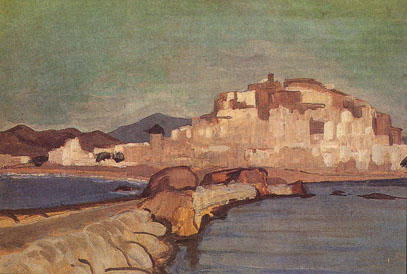 The family returned to Crete when, following a lengthy period of internal strife and diplomatic negotiations, the island gradually returned to normality as the Cretan Independent State.

In Report to Greco, Kazantzakis gives a vivid description of the day when Prince George arrived on the island as High Commissioner. In the Easter-like atmosphere of joy over the fulfilment of national aspirations, the fifteen-year-old student felt himself crossing the threshold of his adolescence. 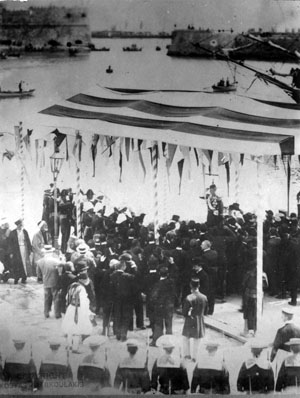 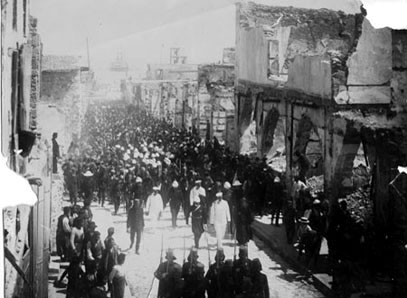 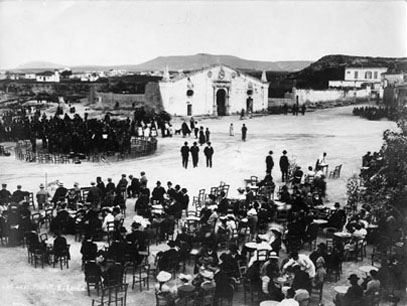 In the closing years of his life as a secondary school pupil, Nikos first came into contact with art, scepticism, action and sexual love. The first play he saw was a performance of Schiller’s Die Räuber held in a yard in one of Heraklion’s poor neighbourhoods; shortly after this, he played Creon in a school performance of Oedipus Rex.

If art captivated him, knowledge gave him his first disappointment. The scientific theories he was taught shook what he had taken as certainties and gave rise to agonising questions. He dedicated himself to study for a while, but later abandoned this to carouse in the cabarets of Heraklion.

At the same time he felt attracted by the idea of taking action against injustice and social inequality. Together with a group of friends, he thus founded a new “Friendly Society” (named after the secret society behind the Greek independence movement), the aim of which was to create a better world. Lastly, in the summer of 1902 he had a brief affair with Kathleen Forde, the Irish woman who taught him English. 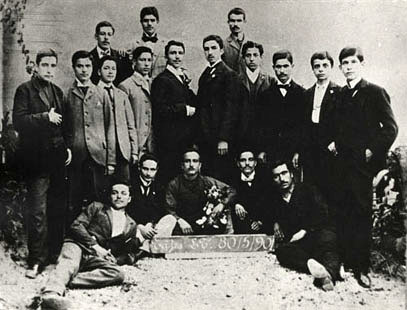 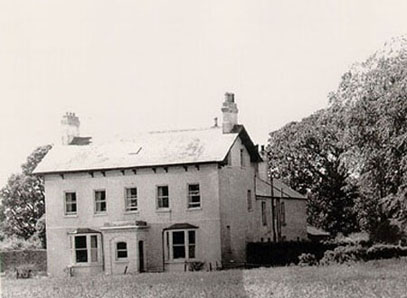 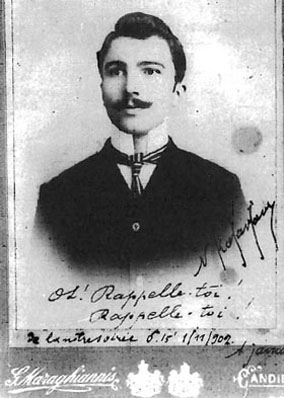 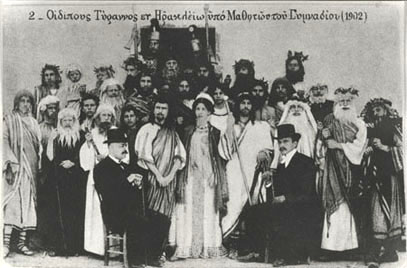